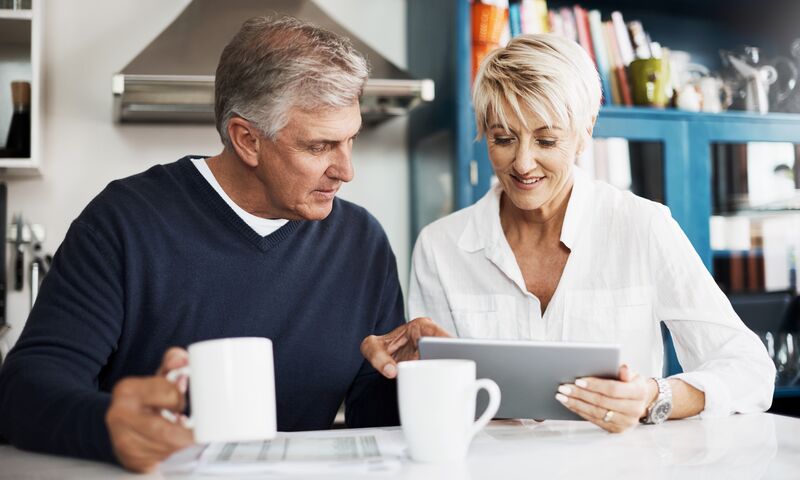 The board of Pensioenfonds PGB has decided to increase all pensions by 2.77%. This increase comes on top of the previous 0.23% increase. This brings the total increase to 3% in 2022. The increase will take effect in October 2022 with retroactive effect from 1 January 2022. Read the frequently asked questions about the increase in pensions below.
Navigate quickly to
News: your pension is increased by 2.77%